The oil and gas industry use both SylWrap Pipe Repair Kits and the Sylmasta Pipe Repair System for pipeline repair, refurbishment and reinforcement in harsh and aggressive environments.

Breached pipelines carrying potentially hazardous substances need to be repaired as soon as possible. SylWrap Kits allow for permanent repairs temperature resistant to 200ºC and pressure resistant to 30bar to be made in under 30 minutes without the need for any formal training.

Much preferable to trying to repair a leaking gas or oil pipeline is to prevent breaches from occurring in the first place. The four-stage Sylmasta Pipe Repair System has been deployed worldwide to strengthen pipelines against corrosion, chemical attack and general wear-and-tear.

The process involves using a mixture of specialist epoxy solutions and repair wraps to create the optimum repair. Surface profile is restored by repairing areas of damage; the structure is coated to protect it from attack and prevent future breaches; and the pipeline is reinforced with a composite shell, providing additional strength via an impact-resistant layer of protection.

Refurbishment carried out using the Sylmasta Pipe Repair System can extend the lifespan of pipelines by up to 20 years. For more information on the SPRS, please contact Sylmasta and a technician will help formulate the most suitable combination of products for a specific repair.

As well as oil and gas pipelines, SylWrap solutions have been used to repair hydrogen lines, and in petrochemical and desalination plants among others. 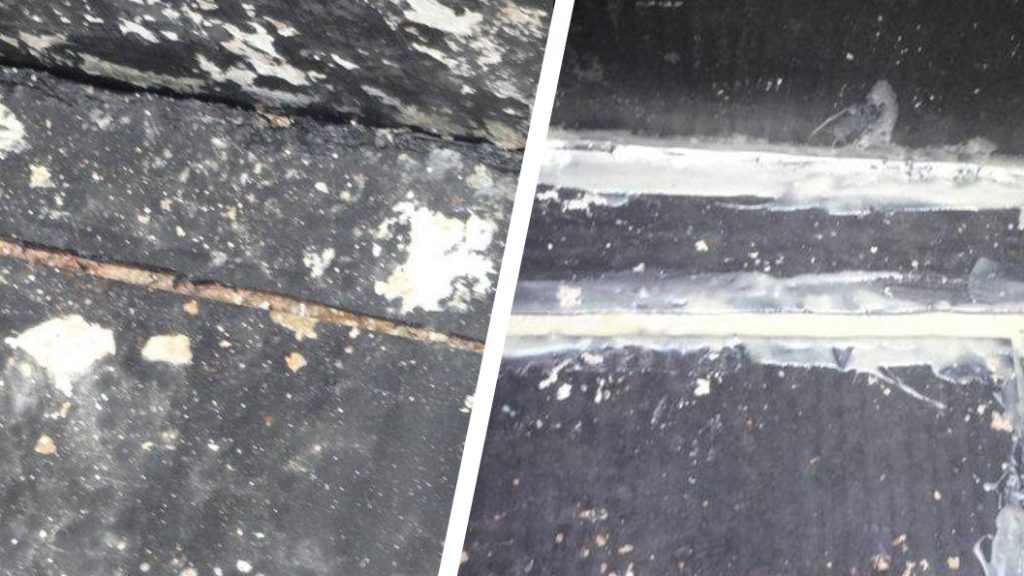 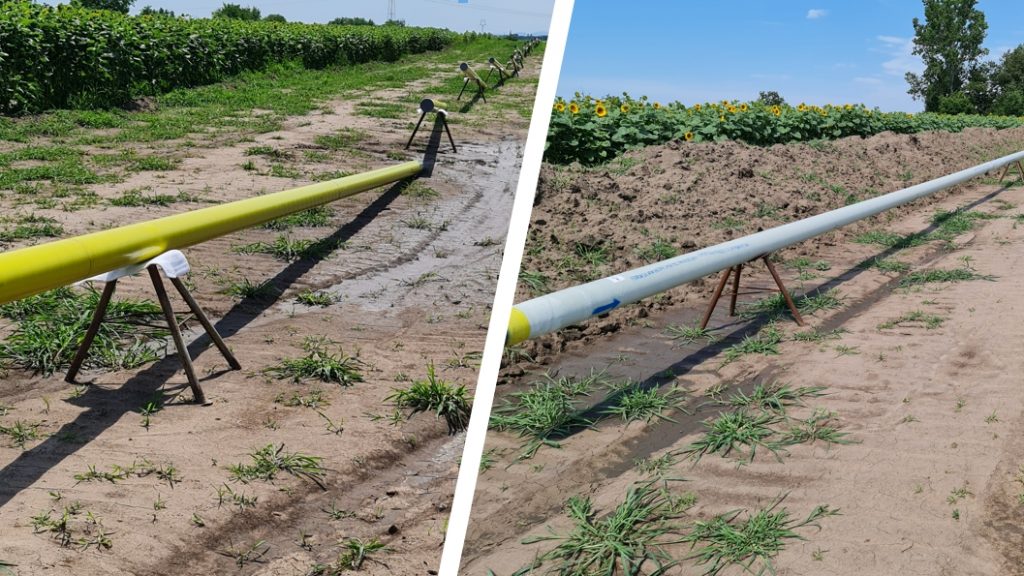 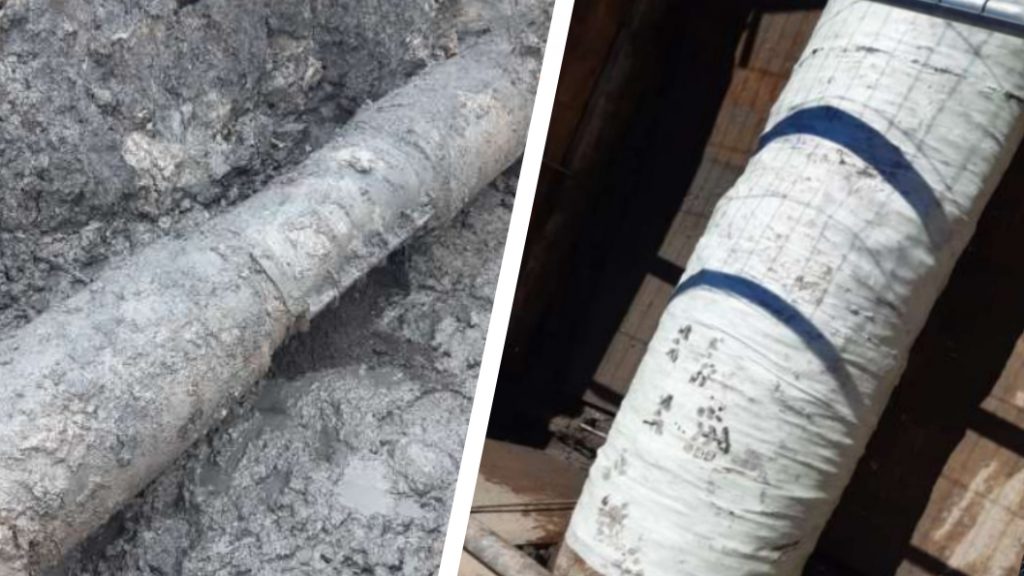 A chemical plant accesses, excavates and repairs a leaking effluent pipe running under salt marshes and out to sea in an eight hour window whilst the tide was out
Read More 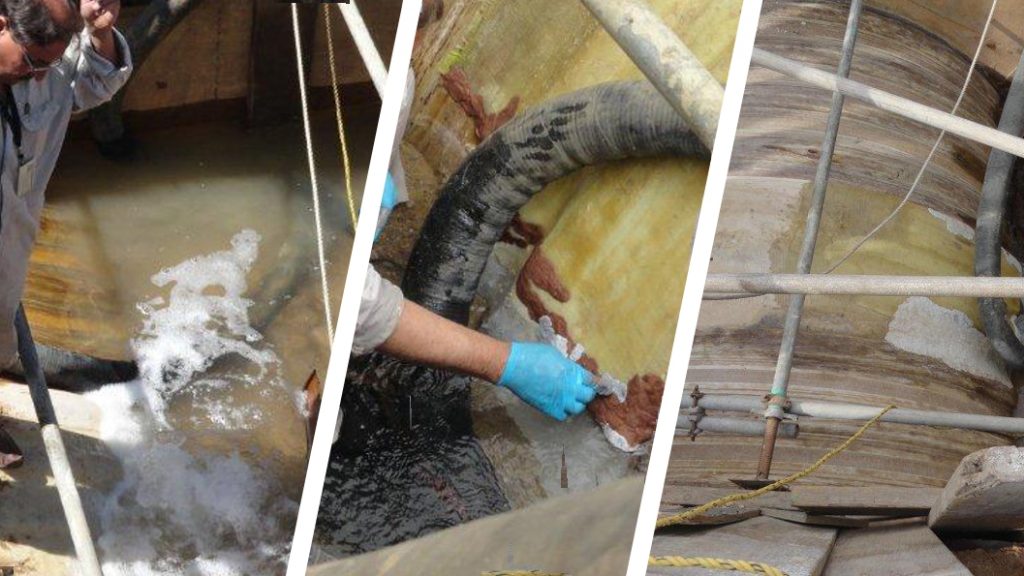 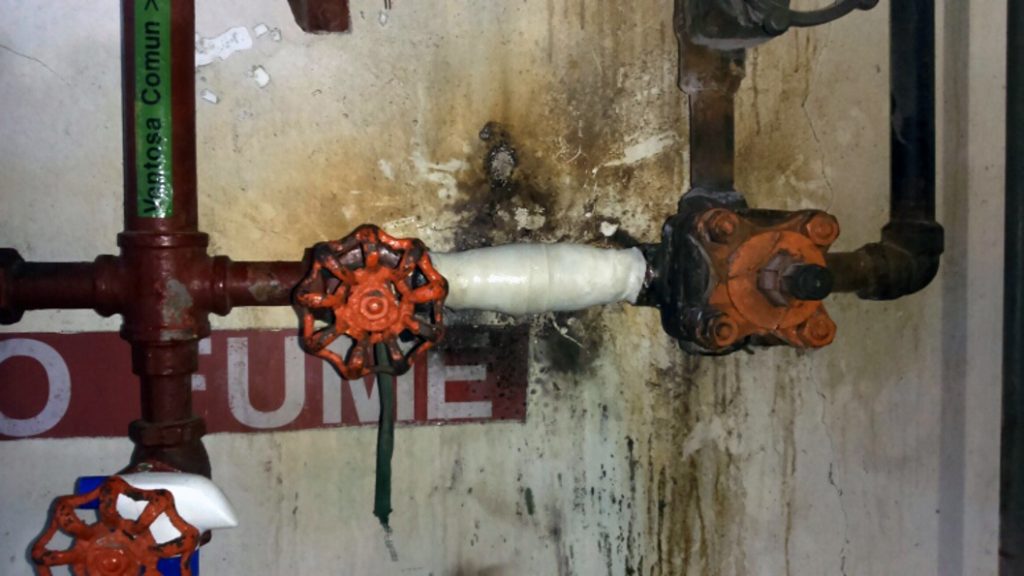 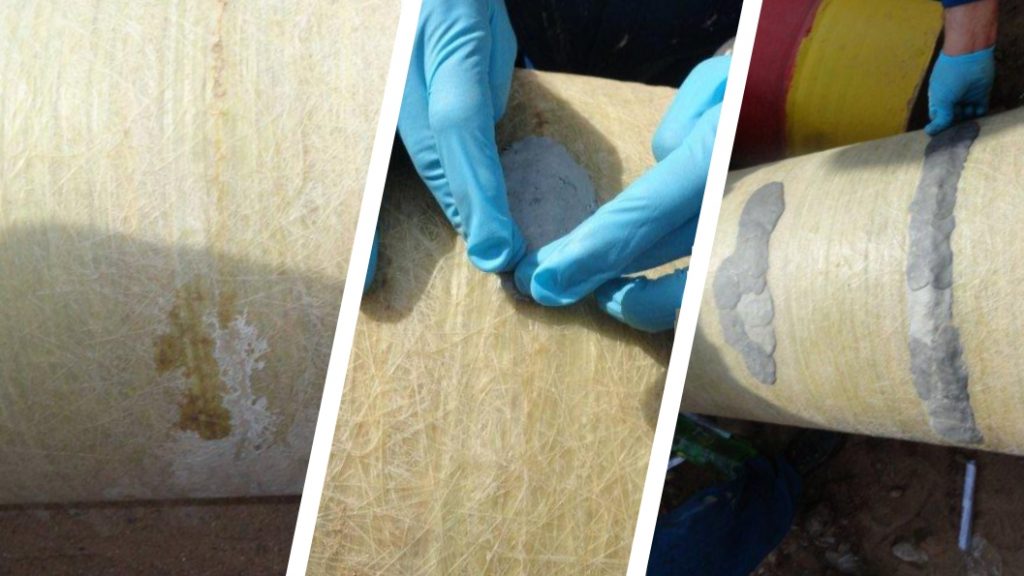 An oil refinery repair surface damage which had weakened a 400mm GRP pipe, strengthening and restoring the integrity of the line to lessen the chance of future leaks
Read More 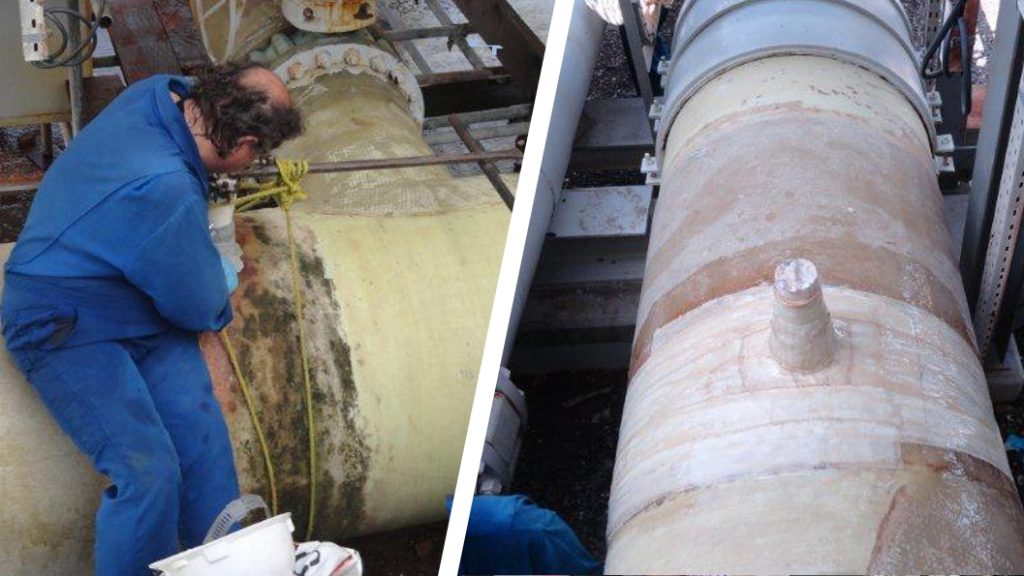 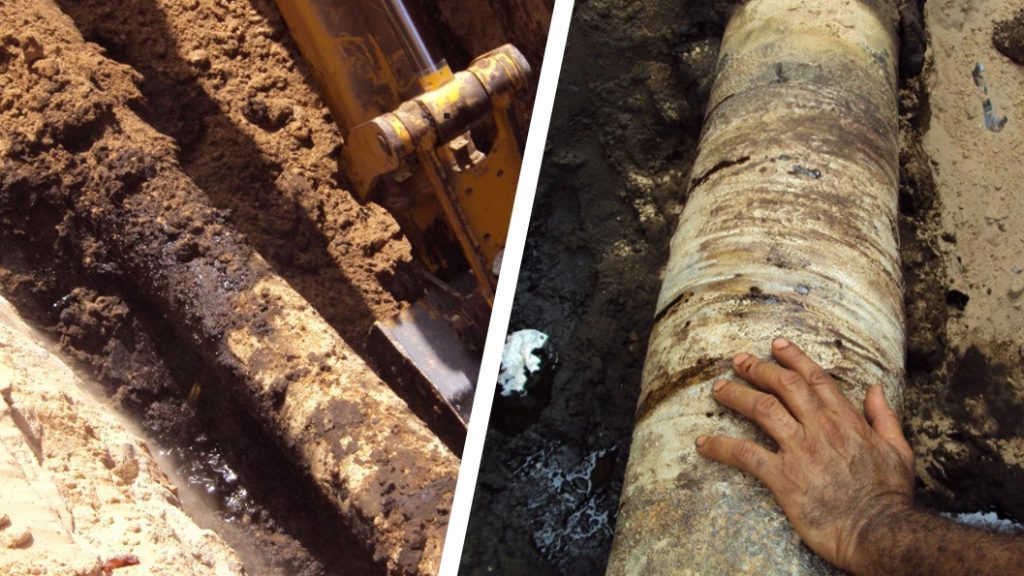 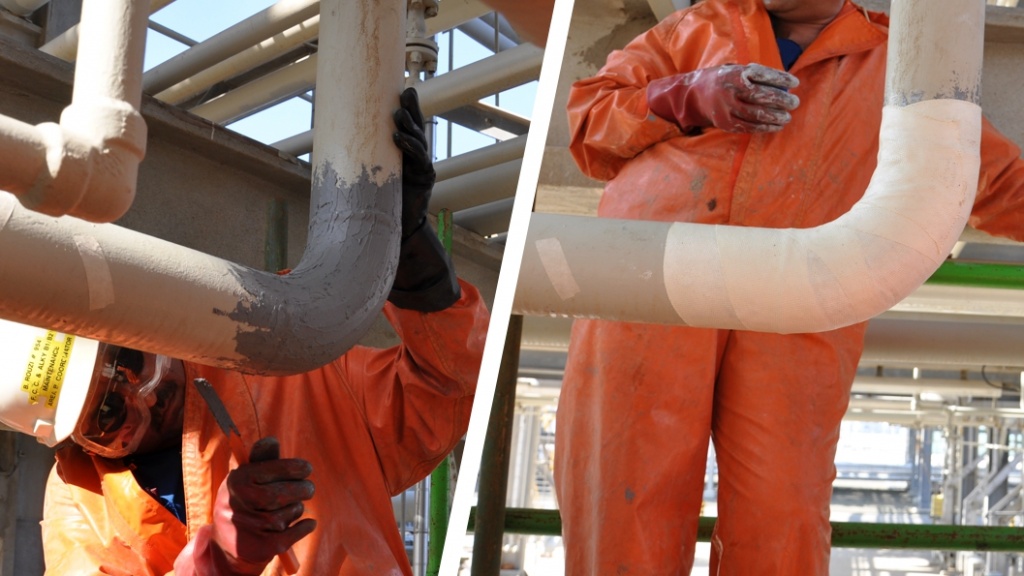 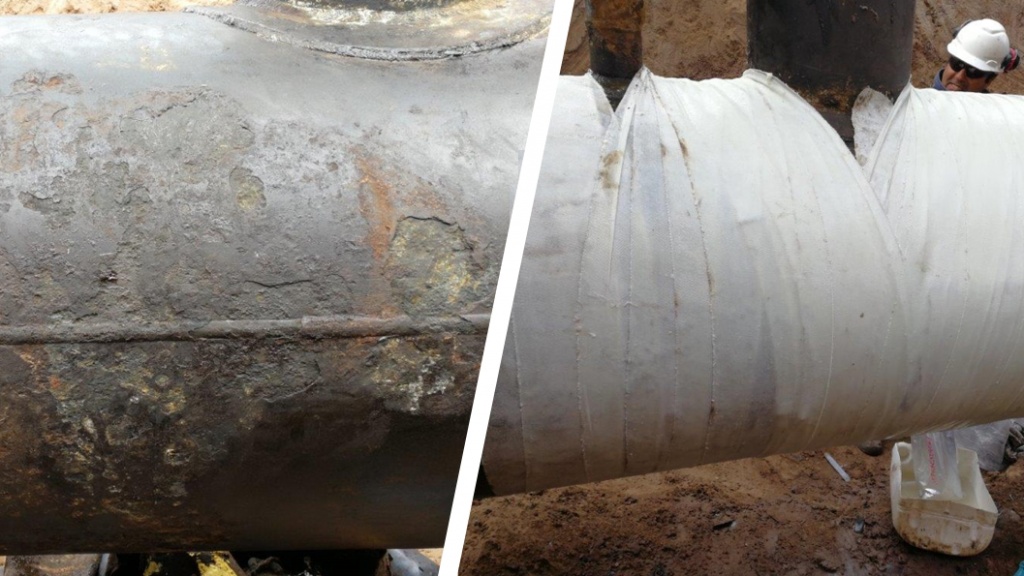